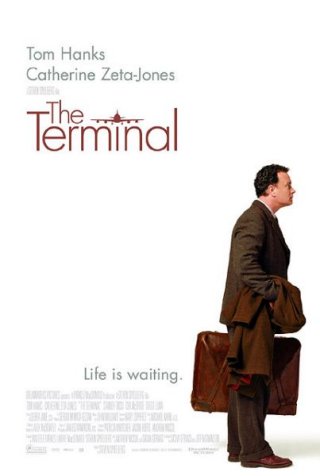 Titles in red are not available on a currently released Bob Dylan CD (for these see bobdylan.com