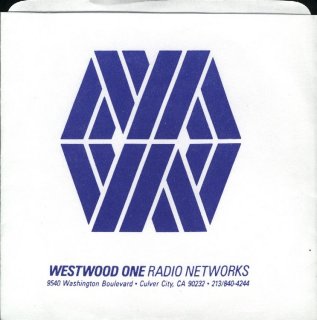 Titles in red are not available on a currently released Bob Dylan CD (for these see bobdylan.com

The Beatles - "The Beatle Years" radio station disc, Westwood One (USA), Show #95-14 "The Dylan Connection" (USA), broadcast week of 27 Mar 1995:
For another Dylan-related disc in this series from 1993, see Interviews with Bob.